As New Year starts again i always know i will be seeing images like below of Fun Worlds attendance at the Halloween Party Expo Show… Last Year it wasnt until February but this year its back to being in January again, RJ Torbert has already been Tweeting the pics of the progress of the displays going up..
Its in New Orleans, and again its at the ‘Ernest N. Morial Convention center.. housed in a million square feet of space… More pictures to come as time goes by… RJ did say the box for the 25th anniversary Silver mask would be shown 24 hours before the show started also.. and last year fans had a chance to win Gold Masks in Gold hoods briefly for poems wrote.. also sent over to fans were Ties made for the expo show, Ties that will again be appearing this year… Keep an eye on RJ’s Twitter for more..

The Show runs from January 22nd – 25th …. The website is HERE!
(‘See Floorplan’ as always Fun World has the biggest possble plot again.. )

Check out THIS LINK for Google Streetview! Cant believe how big it is! (Linked last year also)

UPDATE: Front of 25 Year silver GhostFace mask packaging now below.. Rear of the box coming on January 22nd… which will have some GhostFace hostory on it too…. 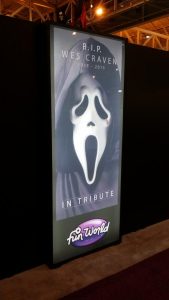 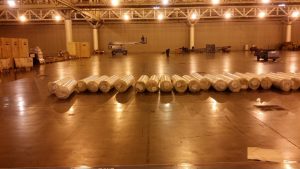 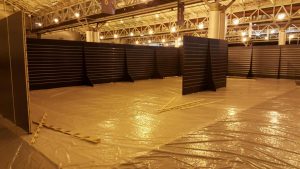 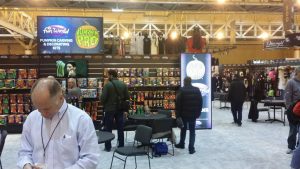 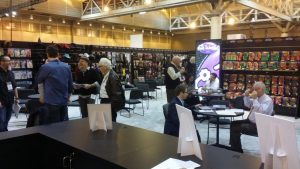 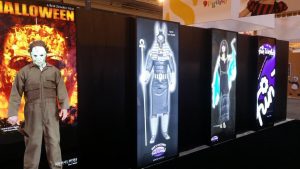 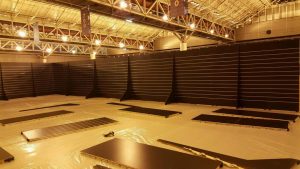